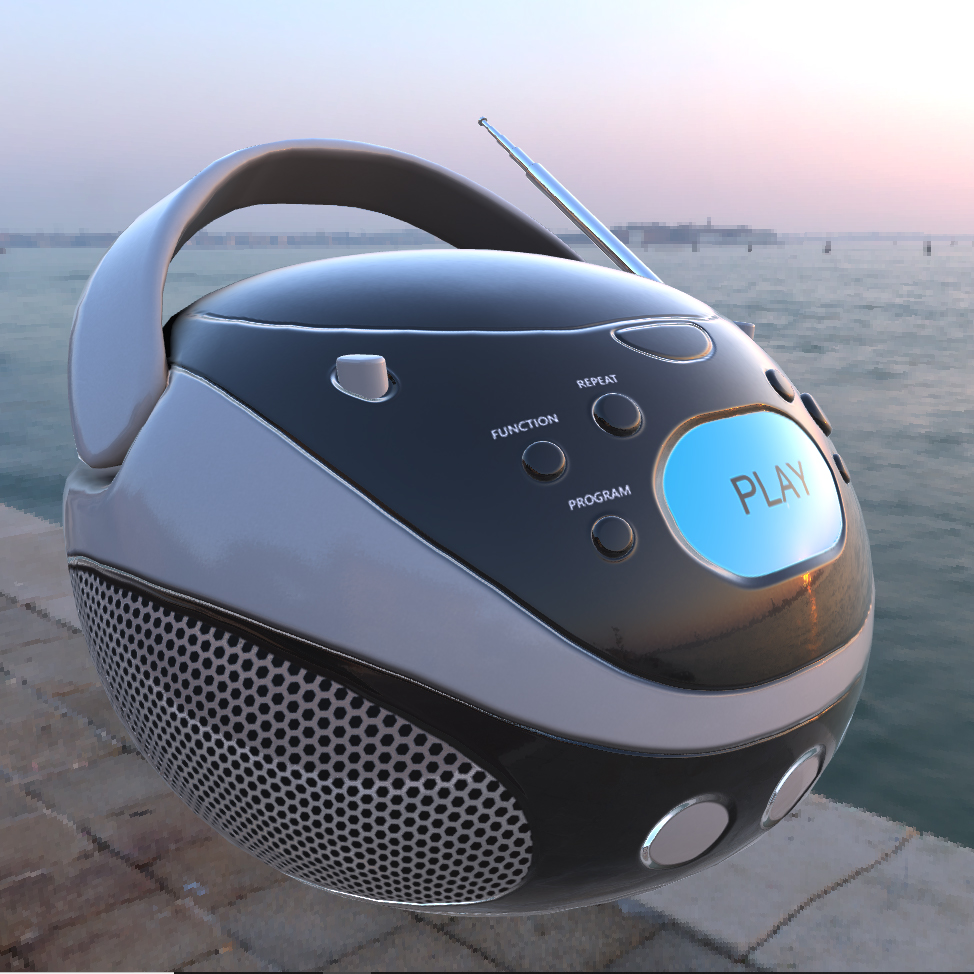 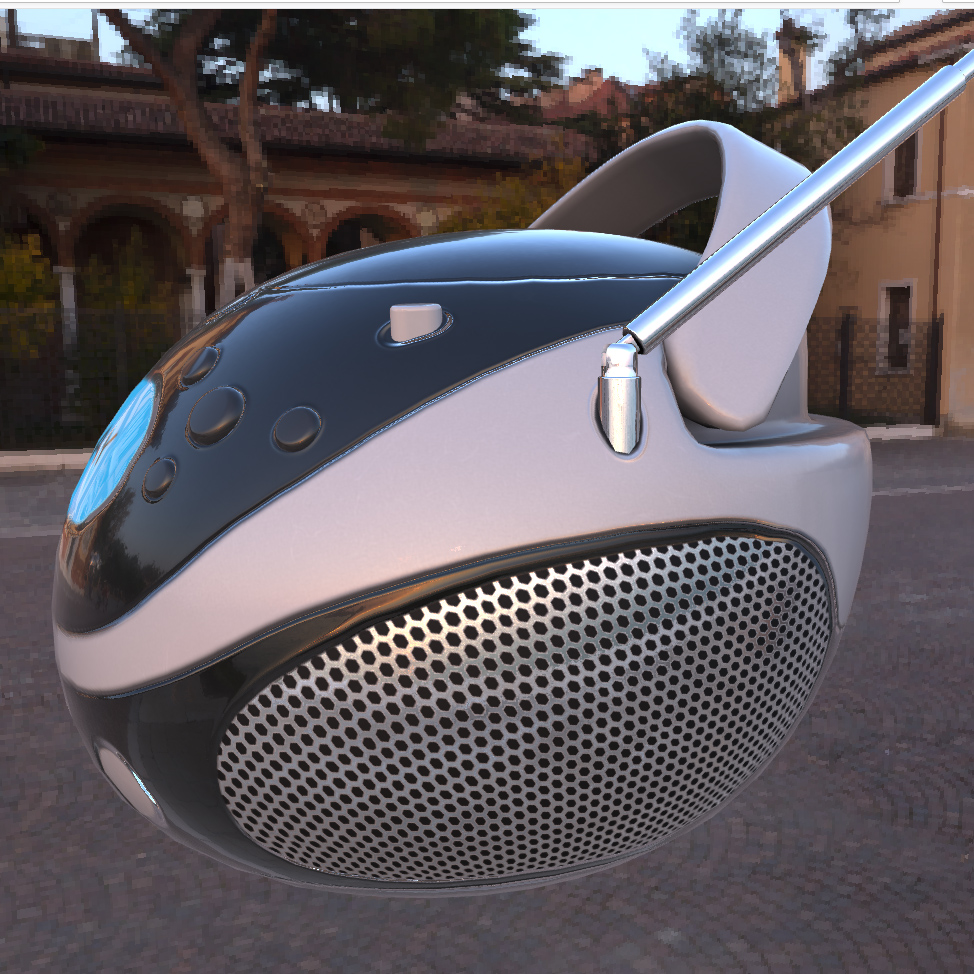 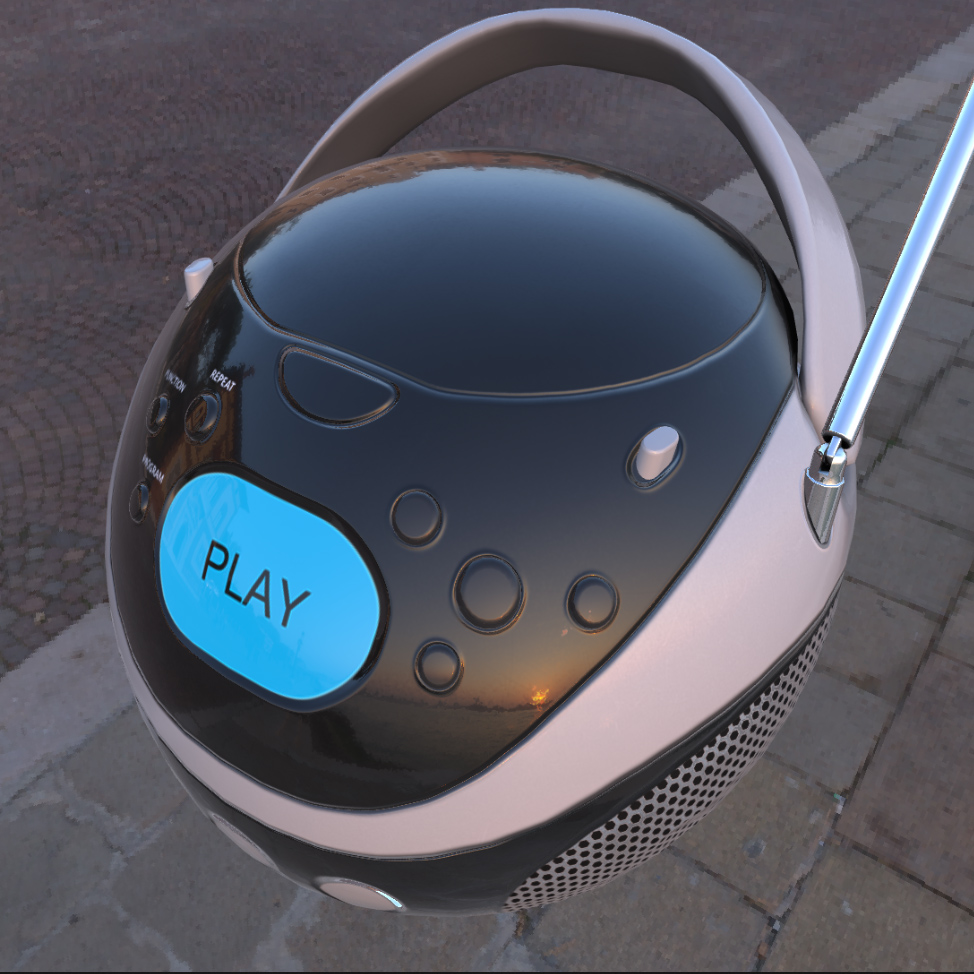 Information on the authenticity of customer reviews

Insert your information about the authenticity of customer reviews here.

glTF (derivative short form of the GL Transmission Format) is a file format for 3D scenes and models according to the JSON standard. It is an API-neutral runtime delivery format developed by the Khronos Group 3D Formats Working Group. It was announced at HTML5DevConf 2016. This format shall be an efficient, interoperable format with minimal file size and runtime processing by apps. As such, the developers have called it "JPEG of 3D". glTF also defines a common publishing format for 3D content tools and services.

One morning, when Gregor Samsa woke from troubled dreams, he found himself transformed in his bed into a horrible vermin. He lay on his armour-like back, and if he lifted his head a little he could see his brown belly, slightly domed and divided by arches into stiff sections. The bedding was hardly able to cover it and seemed ready to slide off any moment. His many legs, pitifully thin compared with the size of the rest of him, waved about helplessly as he looked. "What's happened to me?" he thought. It wasn't a dream. His room, a proper human room although a little too small, lay peacefully between its four familiar walls. A collection of textile samples lay spread out on the table - Samsa was a travelling salesman - and above it there hung a picture that he had recently cut out of an illustrated magazine and housed in a nice, gilded frame. It showed a lady fitted out with a fur hat and fur boa who sat upright, raising a heavy fur muff that covered the whole of her lower arm towards the viewer. Gregor then turned to look out the window at the dull weather. Drops

Get in touch with us